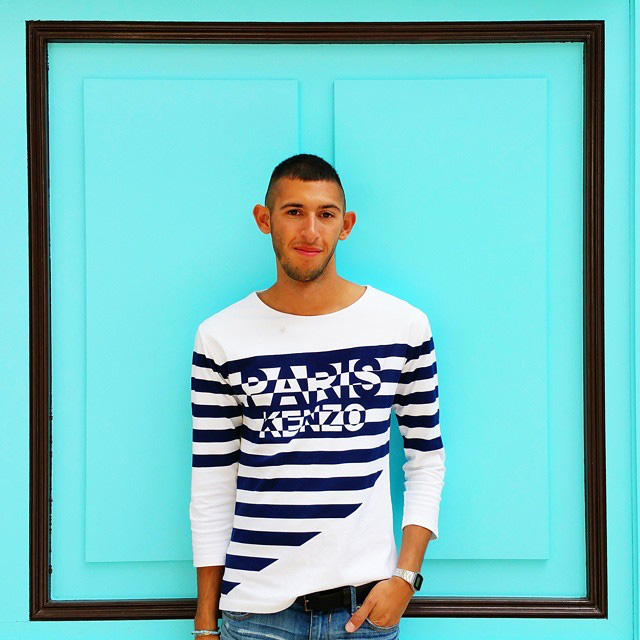 Posted on: 05. December 2018 at 01:53 am
This post is in partnership with Chevy. My vehicle was complimentary, but my thoughts reflect solely how my experience was during my trip at the beginning of October 2018. 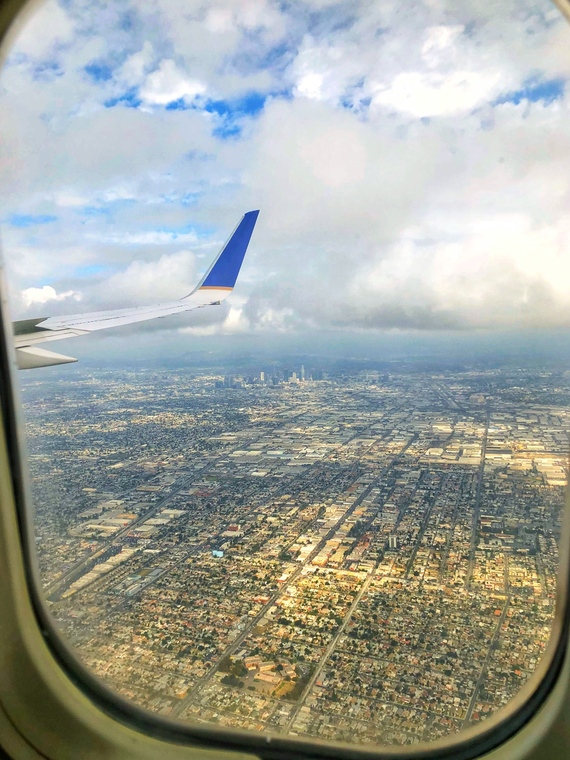 While I was in Los Angeles this past October, I had the pleasure of partnering with Chevy to loan their 2019 Equinox to get me between all of my meetings andattend Hispanicize. I felt in total control while cruising around LA in Chevy’s newly designed small SUV. Since I don’t drive except for only once or twice per year, I’m always about small vehicle moments. Smaller vehicles make me feel more safe when driving. Especially since growing in south Texas I was always driving a small SUV too. What type of vehicle is your favorite?

Some of my favorite features in Chevy’s Equinox were the reverse camera, heat warmers, GPS, and bluetooth connection for music and phone calls. These features may seem like a given to everyone who currently owns a new vehicle, but when I learned how to drive. Rear view camera or sensors to help you know how close you were to another car was not available. They are total game changers, along with GPS built into the cars navigation. All of the technological advances that are available in Chevy’s Equinox, it felt like I was driving my smartphone around. I know I’m totally geeking out about some of the most basic features now, but like I said back in 2010 when I was a senior in high school (the last time I owned a car) none of the super helpful features available in Chevy’s Equinox were available. So all of the technological advances were a bit of a learning curve when I first started, but afterwards I could not imagine getting into an older model vehicle again. 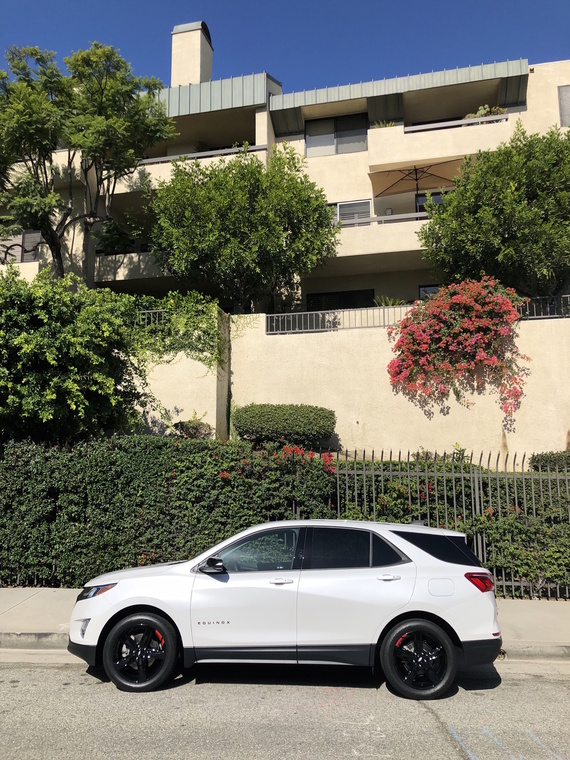 During my time in Los Angeles, I was staying in Culver City which was only a short 25 minute drive from where Hispanicize was being held. Driving between locations was such a breeze. I’d roll my windows down, put the address into the GPS, and enjoy the fresh air while I had my Spotifying playing on the radio. Literally could not have been more LA and I LOVED IT! 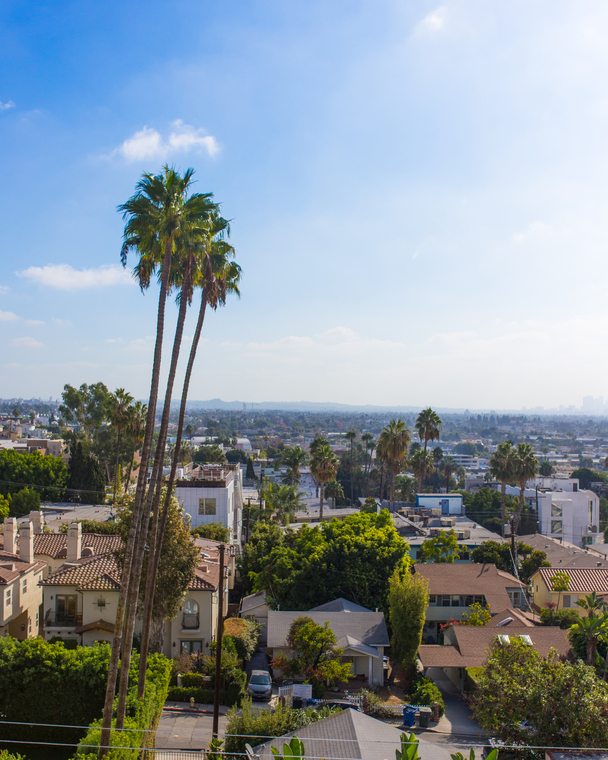 After Hispanicize, I had some extra time in LA to explore some of my neighborhoods like west Hollywood, Beverly Hills, Malibu, Santa Monica, and Venice. Each one is so diverse! It reminds me a lot of New York City, how each neighborhood has it’s own sense of community and feeling.  A characteristic that I really love about neighborhoods in large cities. Growing up in small town south Texas there isn't much sense of community within neighborhoods. If I had the chance, I’d for sure move to Venice for a while. The energy in Venice is so relaxed and is tucked away from most of LA hustle and bustle but only a short drive away if need to get to west Hollywood or even if I dare say downtown. 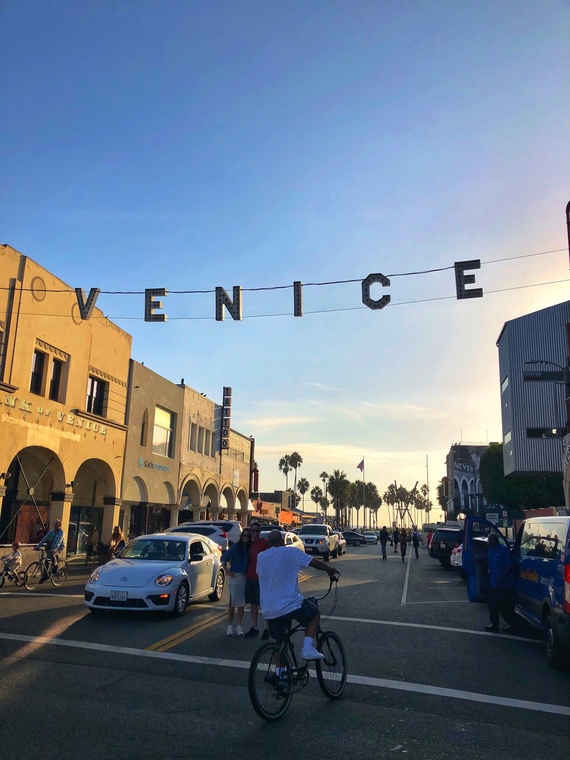 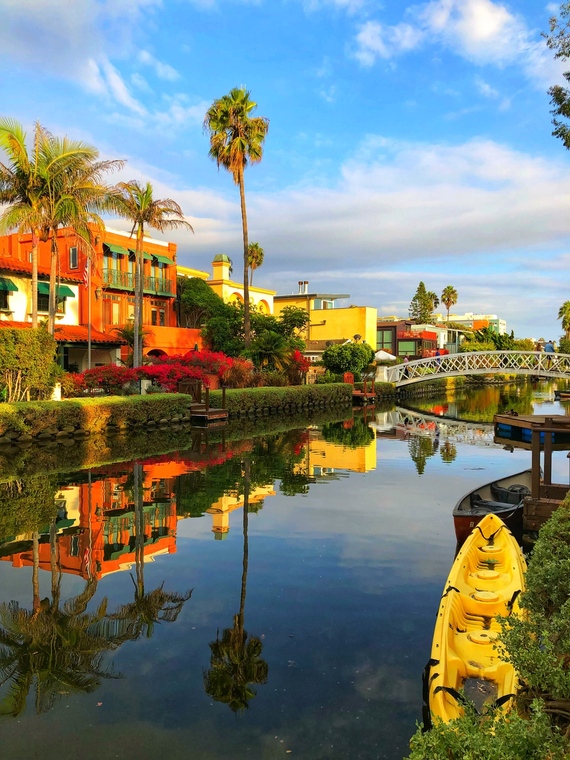 If you’re looking to purchase a new SUV or to even rent and SUV on your next driving adventure, I’d highly recommend testing out Chevy’s 2019 Equinox too. I’m sure you won’t be disappointed.

As always, I’d love to hear your feedback in the comments below and you can find me on Instagram: @BluePerk.